We are pleased to report that our practice has resumed performing elective surgery, and that we are again able to deliver the surgical care you need and deserve. Our highly skilled surgeons and support staff are here to help you.

We are continuously working to meet the challenges posed by COVID-19. To help keep our patients and staff safe, strict safety measures that are based upon CDC guidelines as well as the best available medical and scientific data have been put in place. These measures include: staff and patient health screenings, universal use of masks within our facilities, social distancing, enhanced cleaning and disinfection, and the selective use of telemedicine.

Our goals for maintaining the highest quality of patient care have not changed. As always, your health and safety are our highest priorities.

Our highly specialized practice is devoted to the most innovative and advanced methods of restorative breast surgery. Our mission is to help women who are fighting breast cancer, or undergoing risk-reducing preventative mastectomy, to restore their bodies, and their lives. Our expertise, dedication, compassion, comprehensive approach and highly personalized care set us apart.

Learn more about our procedures Find Out About Insurance Participation & Coverage

Women who choose to undergo breast reconstruction with a DIEP flap will have skin and fatty tissue removed from the lower abdominal area through an incision similar to that used for a “tummy tuck.” Because no muscle is removed, DIEP flaps offer distinct advantages over muscle-containing flaps such as the TRAM.

The Stacked-DIEP flap allows a breast to be reconstructed with significantly more tissue than is possible using either a DIEP flap or a TRAM flap. This innovative procedure uses two DIEP flaps––one DIEP flap from each side of the abdomen––to reconstruct a single breast. This approach allows for excellent results in many women who thought they don’t have enough fatty tissue or were previously told by other health care providers that they were not candidates for a DIEP or TRAM flap.

Using LAP flaps, it is possible to reconstruct a woman’s breasts with soft tissue removed from the fatty areas at the side of the waist (areas sometimes referred to as “love-handles.” This approach tends to narrow the waistline and lift the buttock. The scar that results from LAP flap surgery falls where the buttock and lower back meet along the waistline. As is the case for all perforator flaps used in breast reconstruction, no muscle is used.

The skin and fat of the upper thigh can be used to reconstruct breasts with a natural appearance. PAP flaps, DUG flaps and TUG flaps can be good choices for reconstruction of small or medium-sized breasts, or for partial breast reconstruction following lumpectomy.

For women who cannot use—or choose not to use—tissue from their abdomen or other donor sites such as the lumbar region or the thighs, SGAP and IGAP flaps are an alternative for natural-tissue breast reconstruction after mastectomy. With both GAP flaps, the tissue used to reconstruct a breast is borrowed from the buttock without compromising the gluteal muscles.

Several different techniques of implant breast reconstruction can be used to reconstruct a breast following mastectomy. Some approaches involve placing an implant at the time of mastectomy, allowing reconstruction with a single procedure, while other approaches require two separate surgical procedures. A number of factors will determine which approach is best for each individual.

Nipple reconstruction, in combination with 3-dimensional tattooing, adds realism to a reconstructed breast. Nipple reconstruction adds physical projection and, together with the artistic application of tattoo pigment, can produce a visual and tactile effect that closely resembles a natural nipple and areola.

Breast reduction surgery removes unwanted breast tissue to reduce breast size and contour the breast shape. Breast reduction can be done to produce symmetry with a breast reconstruction on the opposite breast. Surgery can also be done to remove excess tissue that interferes with exercise and other activities, contributes to back, neck and shoulder pain, or because a patient prefers to have smaller breasts.

With the creative application of sophisticated techniques and innovative solutions, it is possible to improve upon, or correct, even significantly unsatisfactory results from prior surgery or from breast reconstruction failure. We take special interest in helping to restore the bodies and lives of women who suffer from poor outcomes of prior surgery.

Oncoplastic reconstructive surgery can improve the final shape of a woman’s breast when combined with lumpectomy or partial mastectomy. With oncoplastic surgery, remaining breast tissue or tissue from elsewhere can be sculpted to avoid abnormalities in breast shape that can sometimes result from breast-conserving therapy. These techniques can also realign the nipple and areola to give the breast a natural appearance. 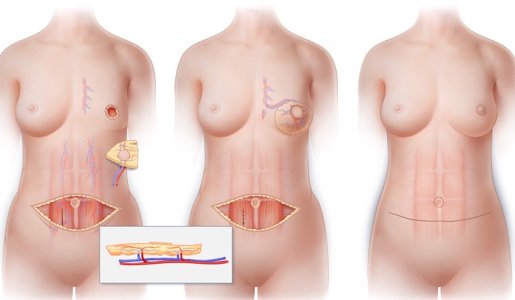 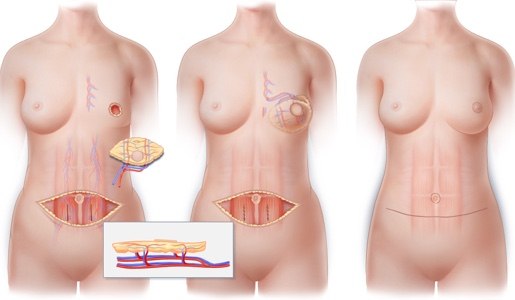 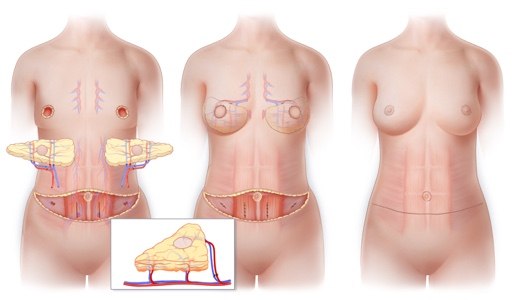 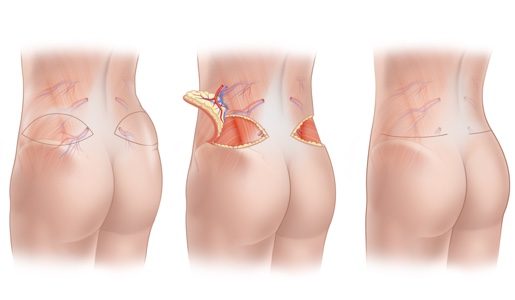 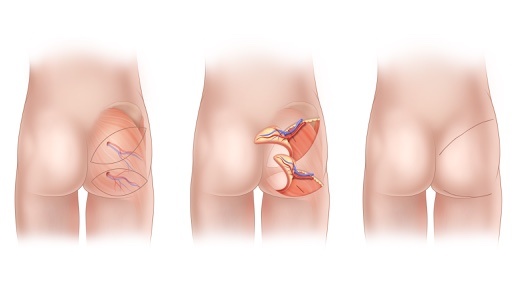 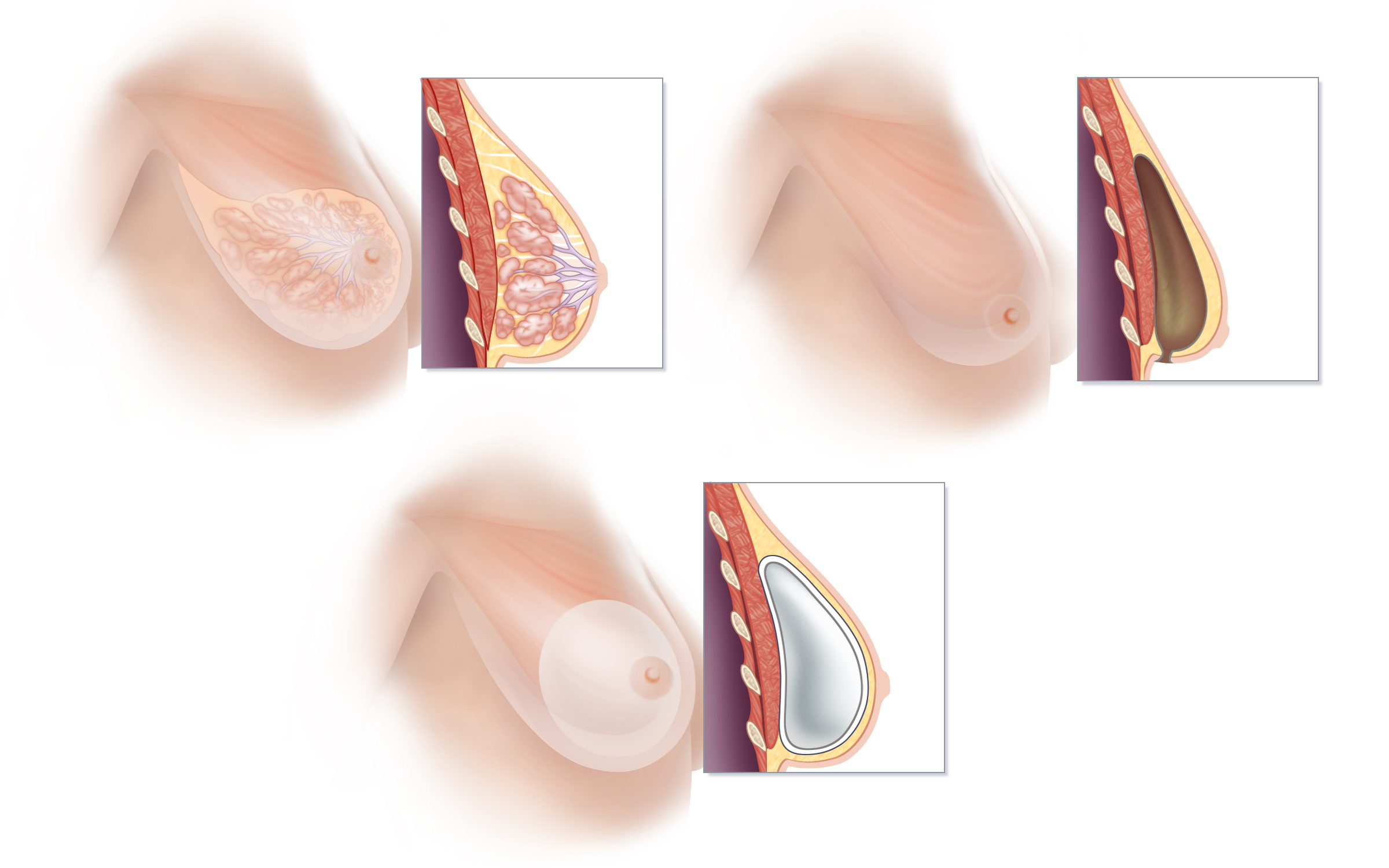 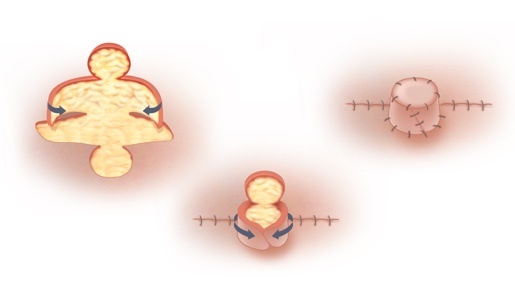 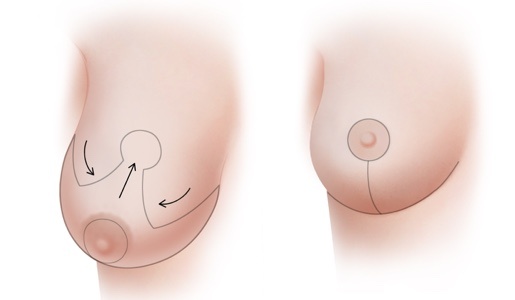 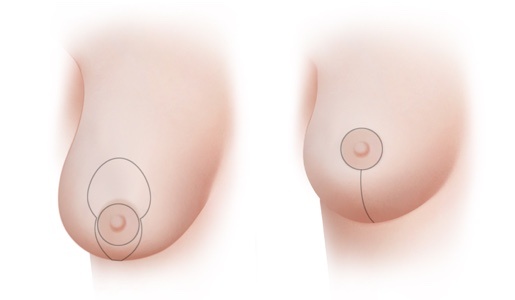 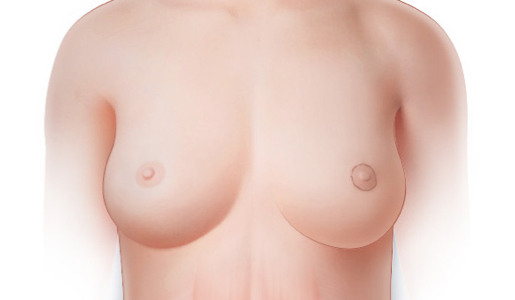 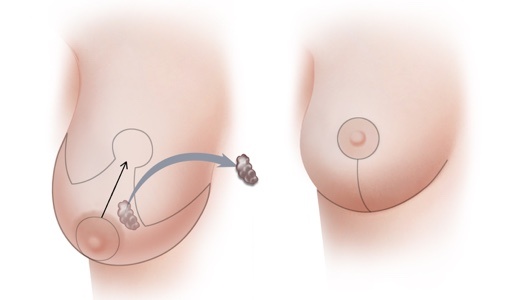 Am I a Candidate?

By answering just a few questions we can help you find out if you are a candidate for reconstructive breast surgery.

Find out more about the pros and cons of each method of breast reconstruction.

View photographs of women who have undergone mastectomy and breast reconstruction. 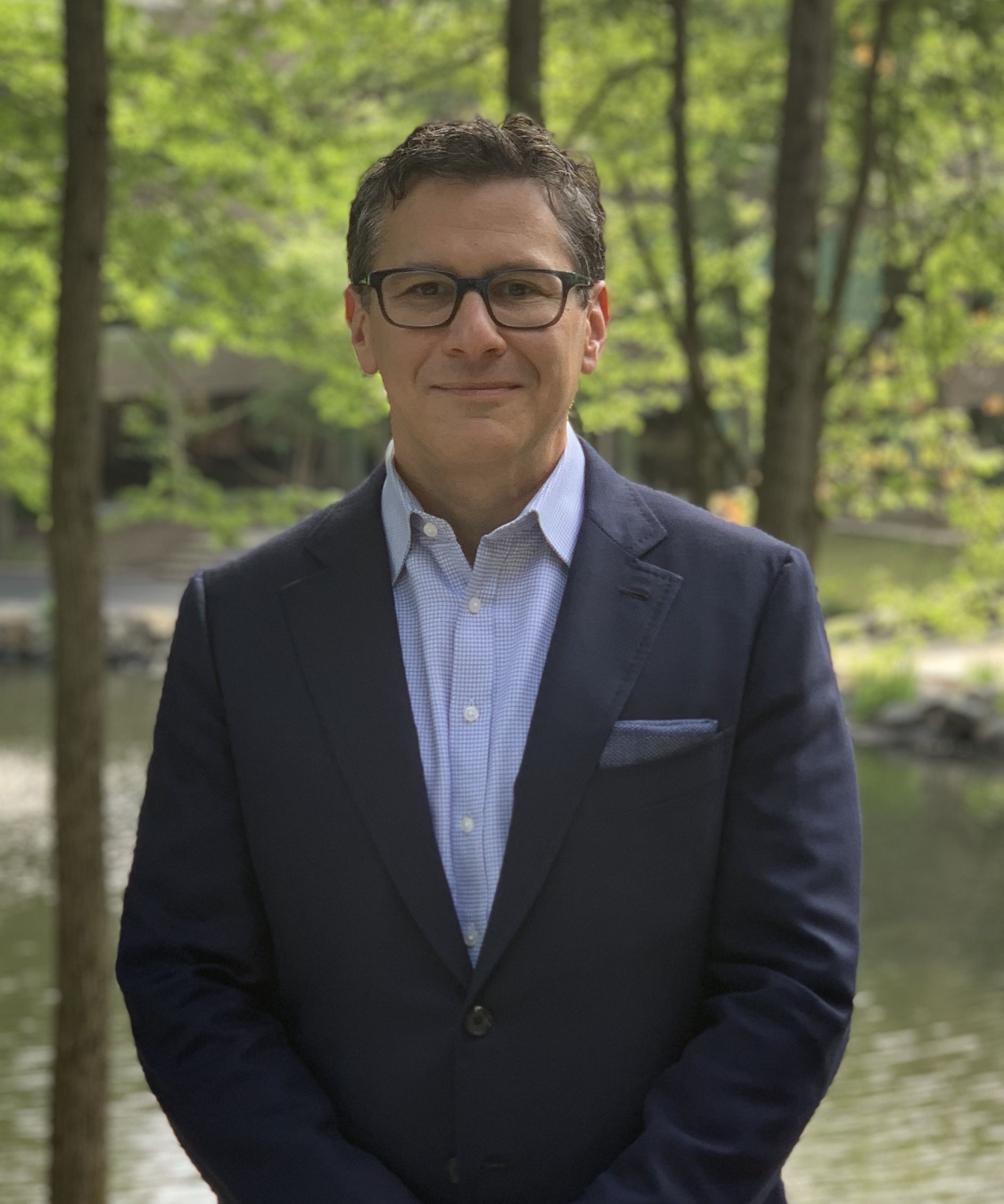 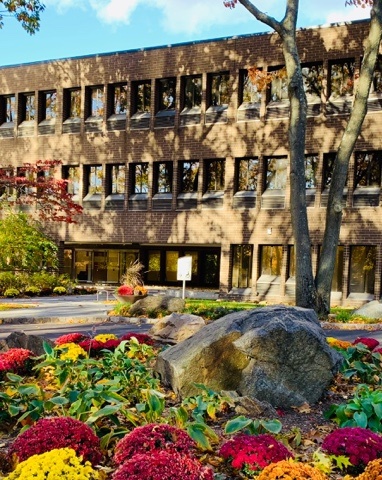 Our practice is one of just a handful across the country to specialize in, and perform a high volume of surgeries using all techniques of perforator flap breast reconstruction such as the DIEP flap, Stacked-DIEP flap, Extended-DIEP Four-Flap Breast Reconstruction, SIEA flap, PAP flap, LAP flap, and SGAP flap.

We perform breast reconstruction surgery at several top-ranked hospitals in New York and Connecticut, including Yale New Haven Health Greenwich Hospital, Vassar Brothers Medical Center, and the Weiler Hospital of the Albert Einstein College of Medicine, amongst others. At all of our affiliated hospitals, a skilled team of expertly trained medical professionals will assure that you receive the highest quality care.

Learn more about our practice